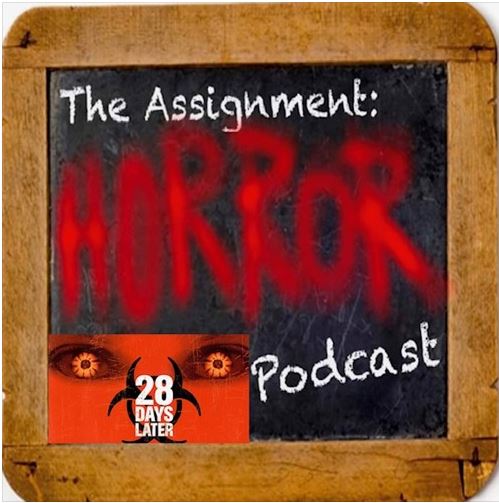 For the first show of the new year, the gang tackles one of the films that relit the fire on the zombie genre, 2002’s 28 Days Later.

The topic was Jerry’s choice this go round. Not only had Richard not seen this movie, but John had not seen this somewhat groundbreaking movie either. Considered a zombie movie by many even though the infected do not die before turning, this movie made a big splash when it came out. Other topics discussed in this episode include scarecrow wieners, the similarity to this and the Walking Dead TV show and comic book, and how to best wake up in the middle f the apocalypse. So to start off the new year the gang struggles to stay on topic just like the podcast you have grown to love. All this and more on this horrific episode of The Assignment: Horror Podcast! 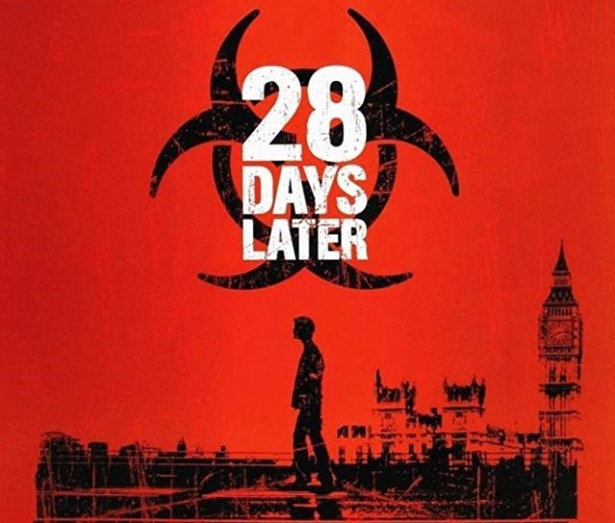