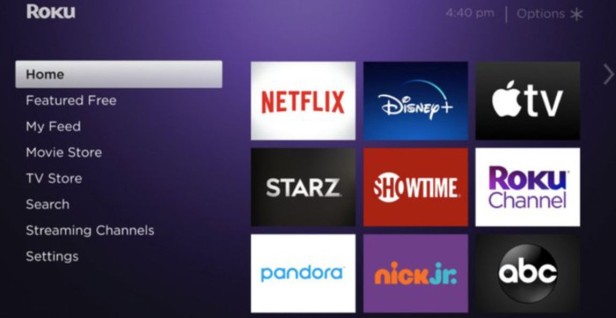 So, I played around with Youtube in order to record a blog post because (1) it would have been multiple long blog posts that I don’t have time to write at the moment and (2) why not? Here’s the post in the form of three videos that are really more audio than video since I do not do video editing.

These are not podcast quality or meant to be. As you’ll be able to tell from the first one, it was recorded in a car. I recorded them when and where I could. The audio isn’t bad, but you will hear other things in the background.

A lot of people complain about cable and talk about the coming golden age of the new media. I’ve said before I’m not sure it will be what people think, and I say that because we’ve been here before. We’ve done this before, and I think that ultimately, we’re going to repeat history.

This is broken into three parts to listen to in (fairly) easy chunks. The first part is a nostalgic history. The second part looks at where we are now. The last part looks at something I don’t see a lot of people discuss when the topic of the future of streaming comes up.

Jerry Chandler is a lifelong geek who, while enjoying most everything fandom has to offer, finds himself most at home in the horror, dark fantasy, and science fiction genres. He has in the past contributed to websites like Needless Things, Nerdy Minds Magazine,  Gruesome Magazine, and others while occasionally remembering to put up the odd musings on his own blog. He’s been a guest on several podcasts from the ESO Network, on Decades of Horror, and on the Nerdy Laser. He is also a regular co-host on The Assignment: Horror Podcast as well as the primary writer for its affiliated blog.

One thought on “You’ve Cut the Cord? Welcome to the New Cord.”